“SUKI” in Japanese refers to “like”, which means to love and respect object or event, appreciating its value through own aesthetics or values as an unbroken line on and after the late modern period. Since “SUKI” in Kanji character consists of “number” and “assemble”, it can be interpreted to create something valuable by selecting and assembling each element together. The subtitle for this SUKI collection is “Composed Elements Series”. The designer
wishes for the collection piece to be a piece furniture born to editing well-chosen
material and elements thorough peculiarly Japanese aesthetics as well as to include
Japanese aesthetics having contemporary form. 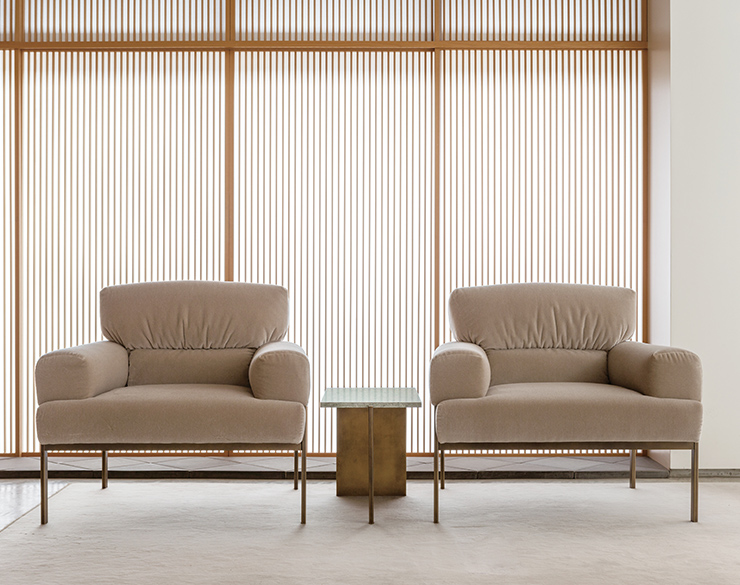 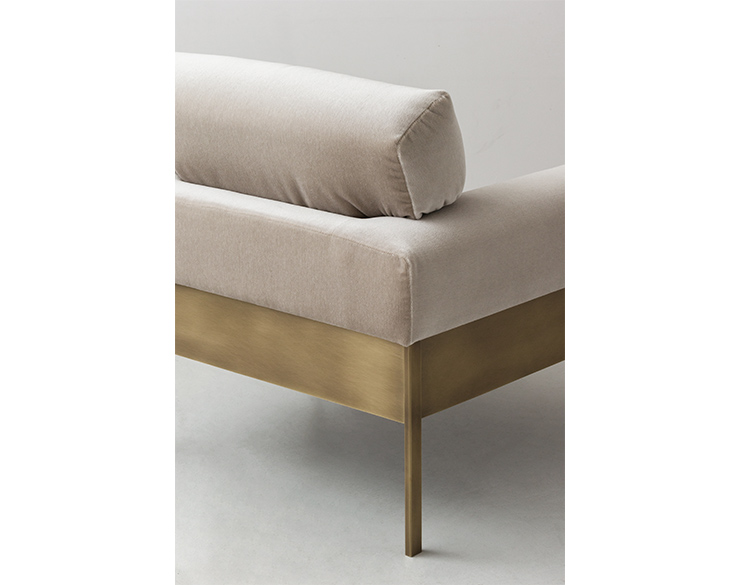 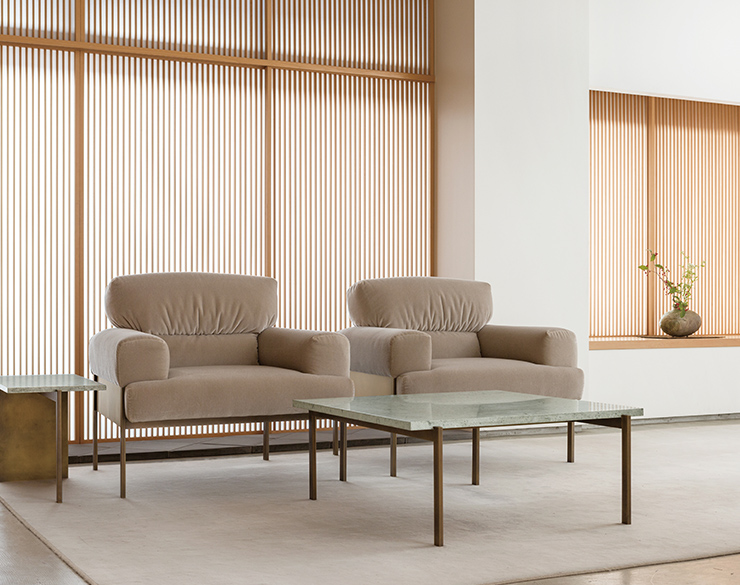 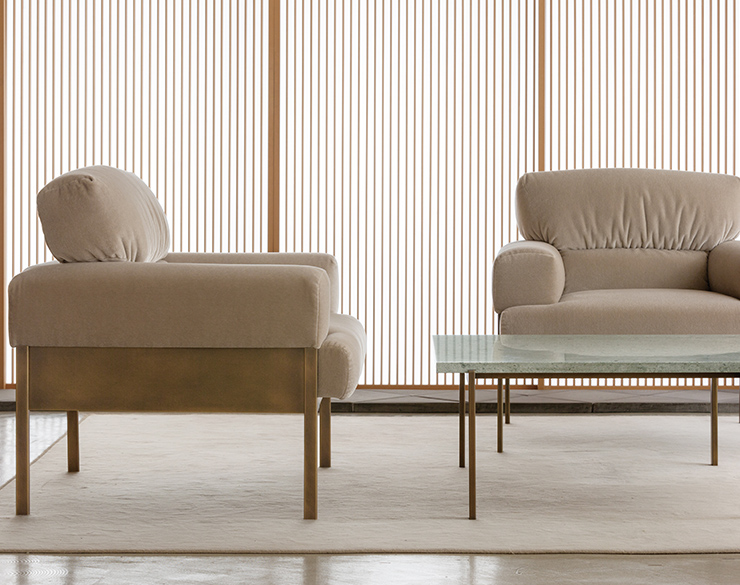 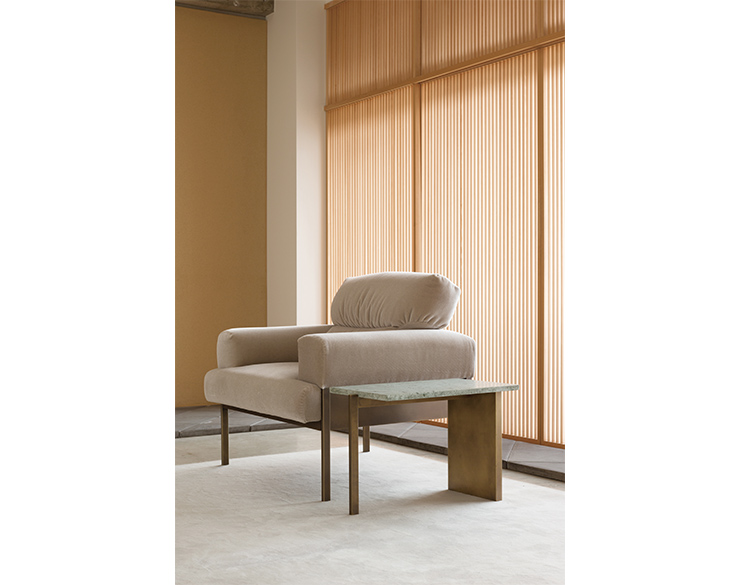 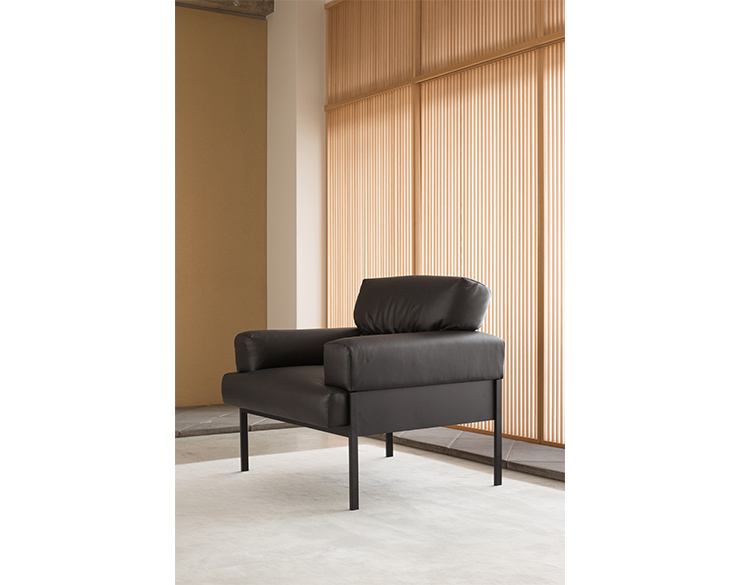 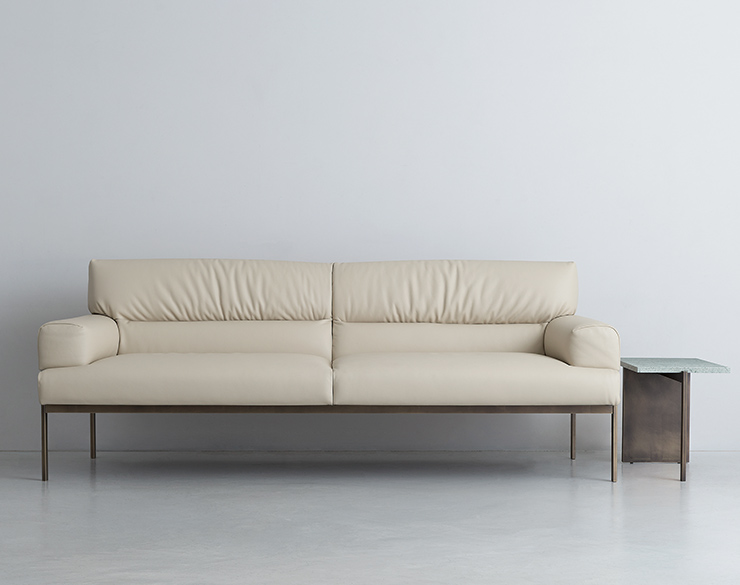