After working at Japanese furniture firm on the planning, designing original products, developing products designed by overseas designers, he became independent in 2010.

In 2011, Tee table was debuted from Interiors (Japanese firm) as his first design after independence.

He is collaborating with Lapalma, Viccarbe, Systemtronic, Interiors, and others. 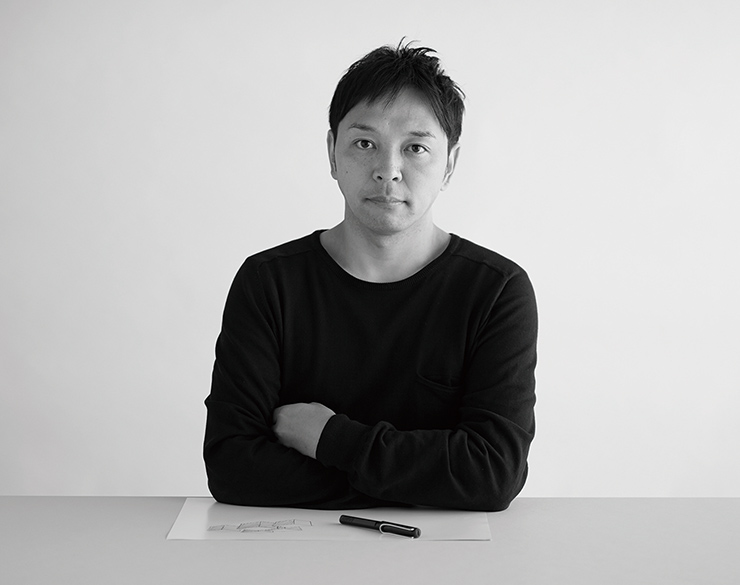 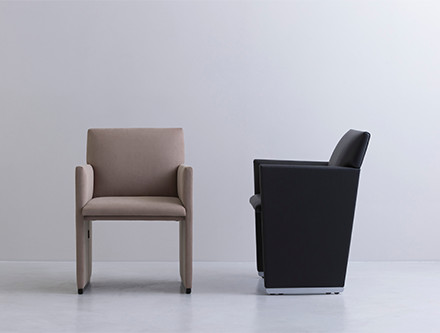 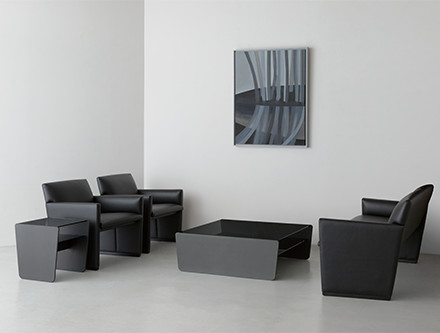 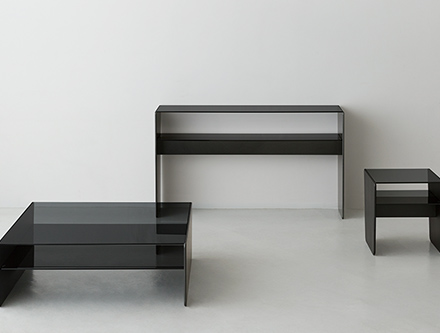 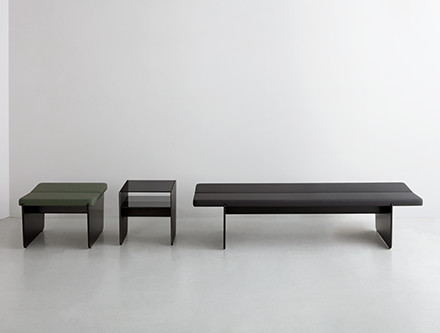 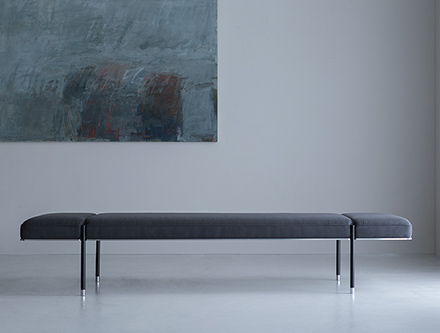 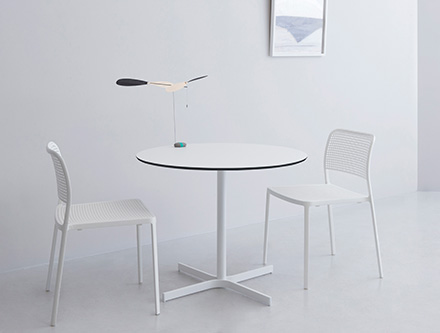 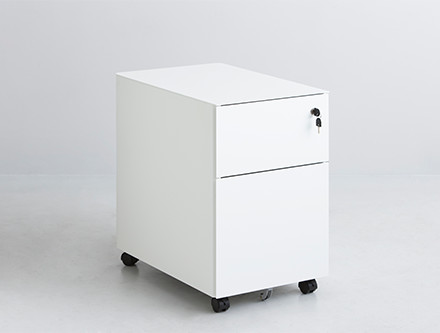 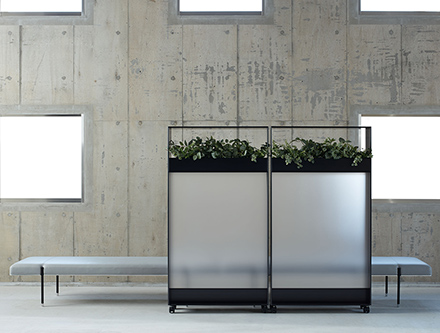 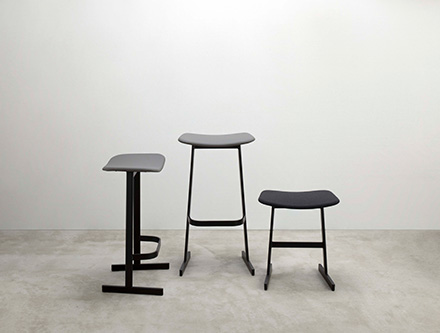 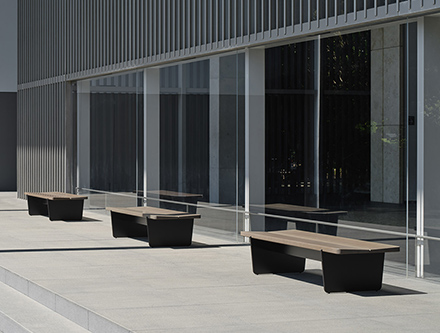 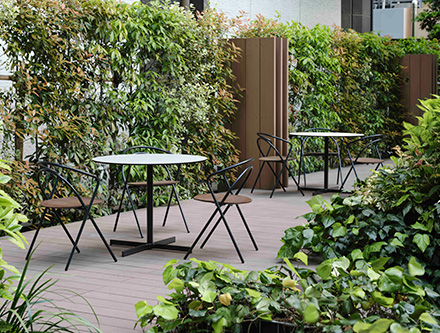 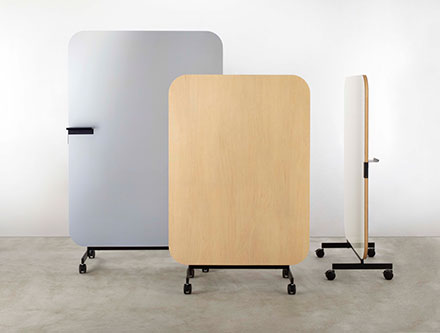 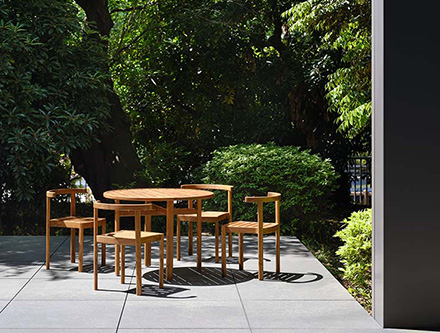 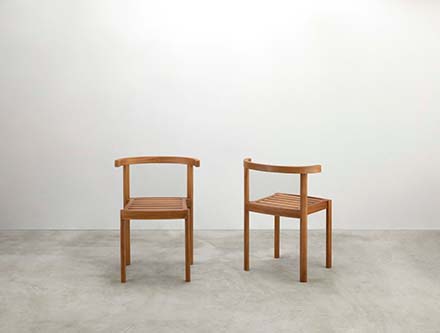