Born in Fukuoka, Japan in 1977, Milan-based Keiji Takeuchi graduated with a bachelor in product design in New Zealand where he moved when he was only 15 years old and he also did his scholar study at ENSCI / Les Ateliers in Paris.

Since 2005 he has been a member and a designer at Naoto Fukasawa Design ltd. After working at Fukasawa’s office in Tokyo for 7 years, he moved to Milan and set up Fukasawa’s European satellite office.

In 2014, Takeuchi started freelancing in addition to working for Fukasawa. During the same year, Takeuchi was selected by Giulio Cappellini as one of a few upcoming designers, and in 2015 Cappellini invited him to work on an installation project for an Italian natural stone company: Antolini at KBIS Las Vegas. Later in the year, Takeuchi established KEIJI TAKEUCHI SRLS. 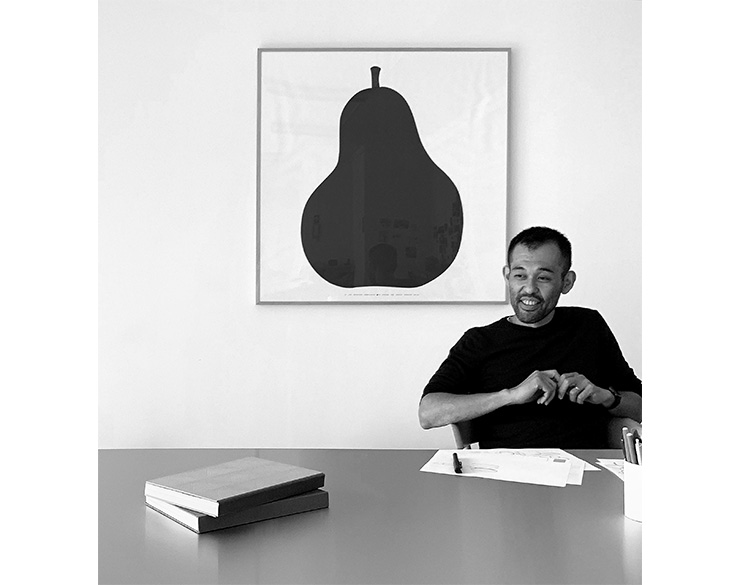 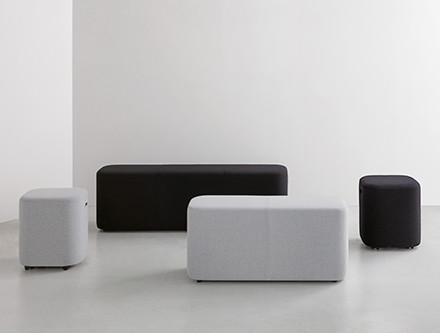 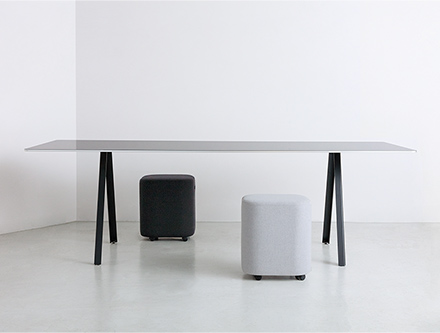