For designing a small bench for public spaces, the designer had the image of a
rounded rectangular shape at the beginning of the process. The design ultimately
became the two forms between, as rectangular shape holds a very logical and
geometric feeling adding the coziness of the round shape.
Since a degree of tension and comfort in the air of public spaces is quite an important
factor to imply when designing, the overall roundedness of the seat helped to define
its presence. The name “Loaf” comes directly from loafs of bread as the friendliness
of the product resonated with the one of the freshly baked loafs .
“Loaf” has a family of single, two seater, three seater which replicate the shape for its
single seater. They can be arranged in the space as orderly or as randomly as people
like. Having small handles on the sides suggests its casual character. 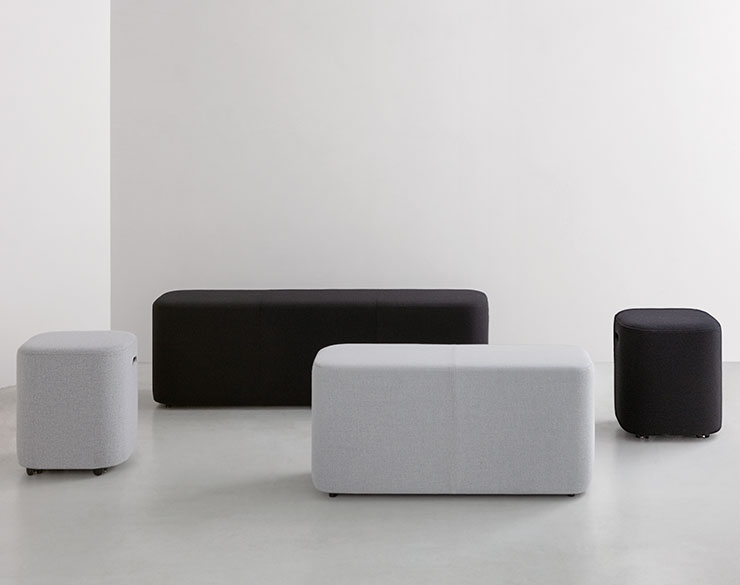 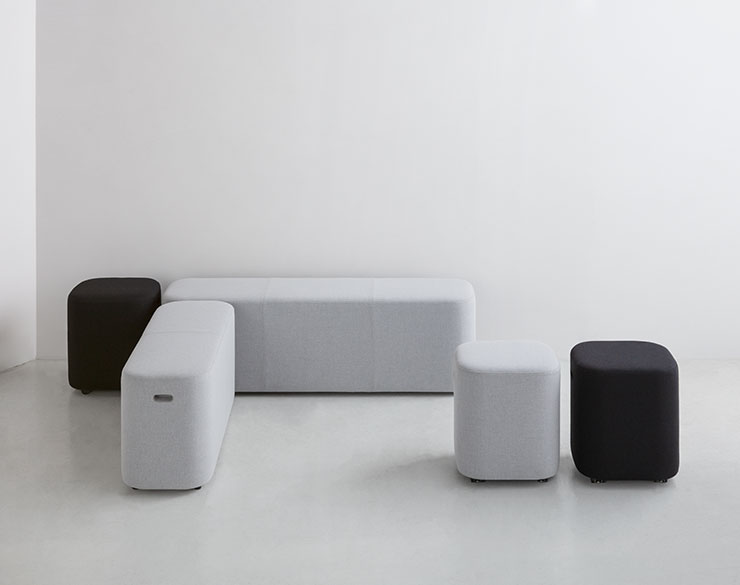 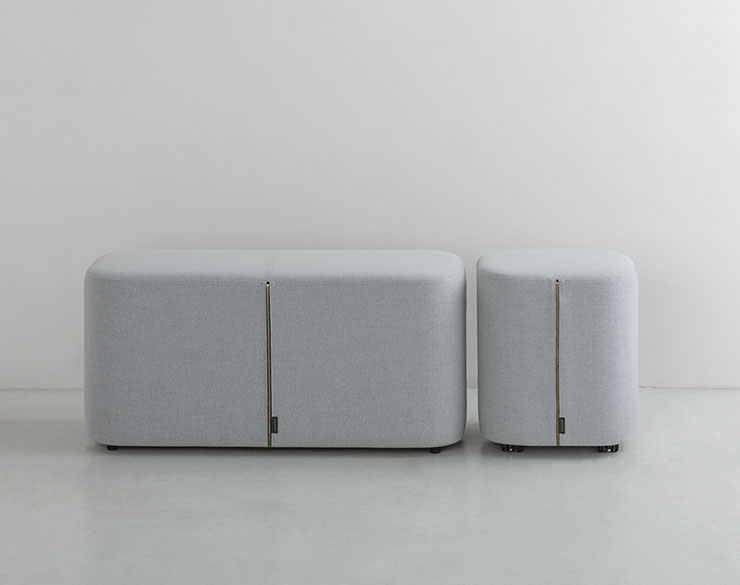 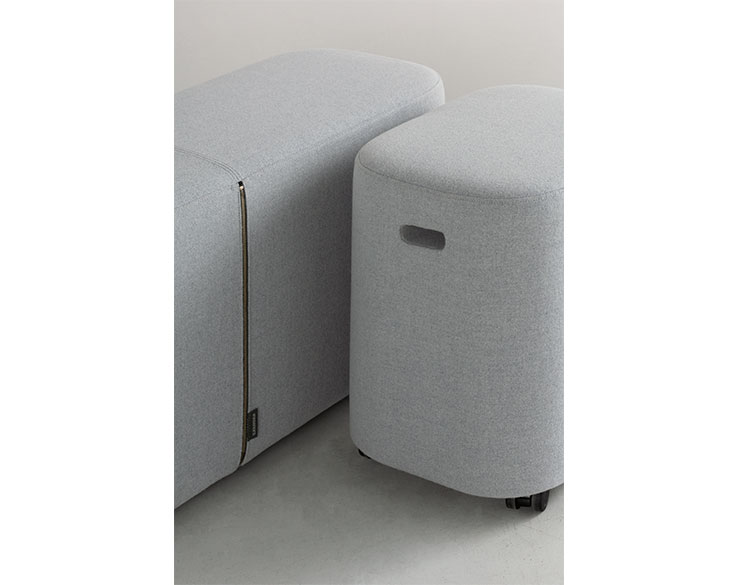