MUT is a design studio founded by Alberto Sánchez in 2010. This multidisciplinary team is also a publisher whose values are based upon the principle of emotive design. Since its conception MUT has aimed to experiment with and redefine everyday objects.

This unique quality and fresh take on the everyday unites each and every project realised by this enterprising atelier converting MUT into a design icon thanks to its regular presence at design fairs. The future success of this studio is limitless.

Nominated to represent Spain in the Edida awards organised by the magazine Elle Decoration Spain.
Ulah rocking chair finalist in the Best of The Year Awards – outdoor seating category (2011) 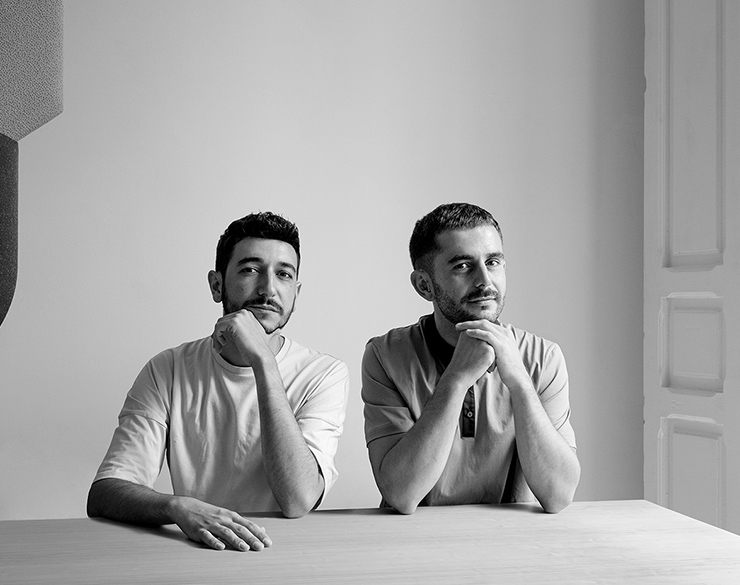 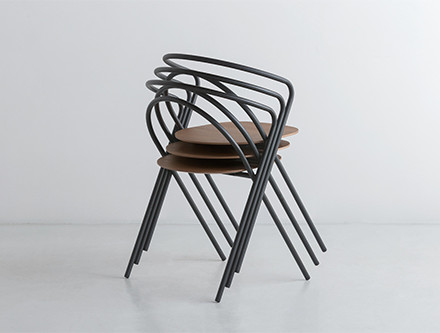 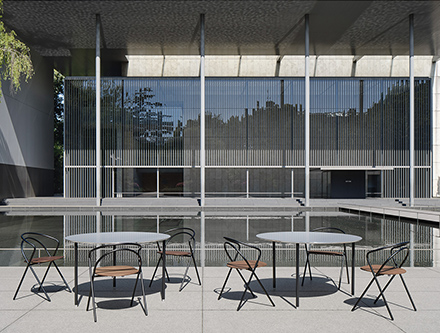